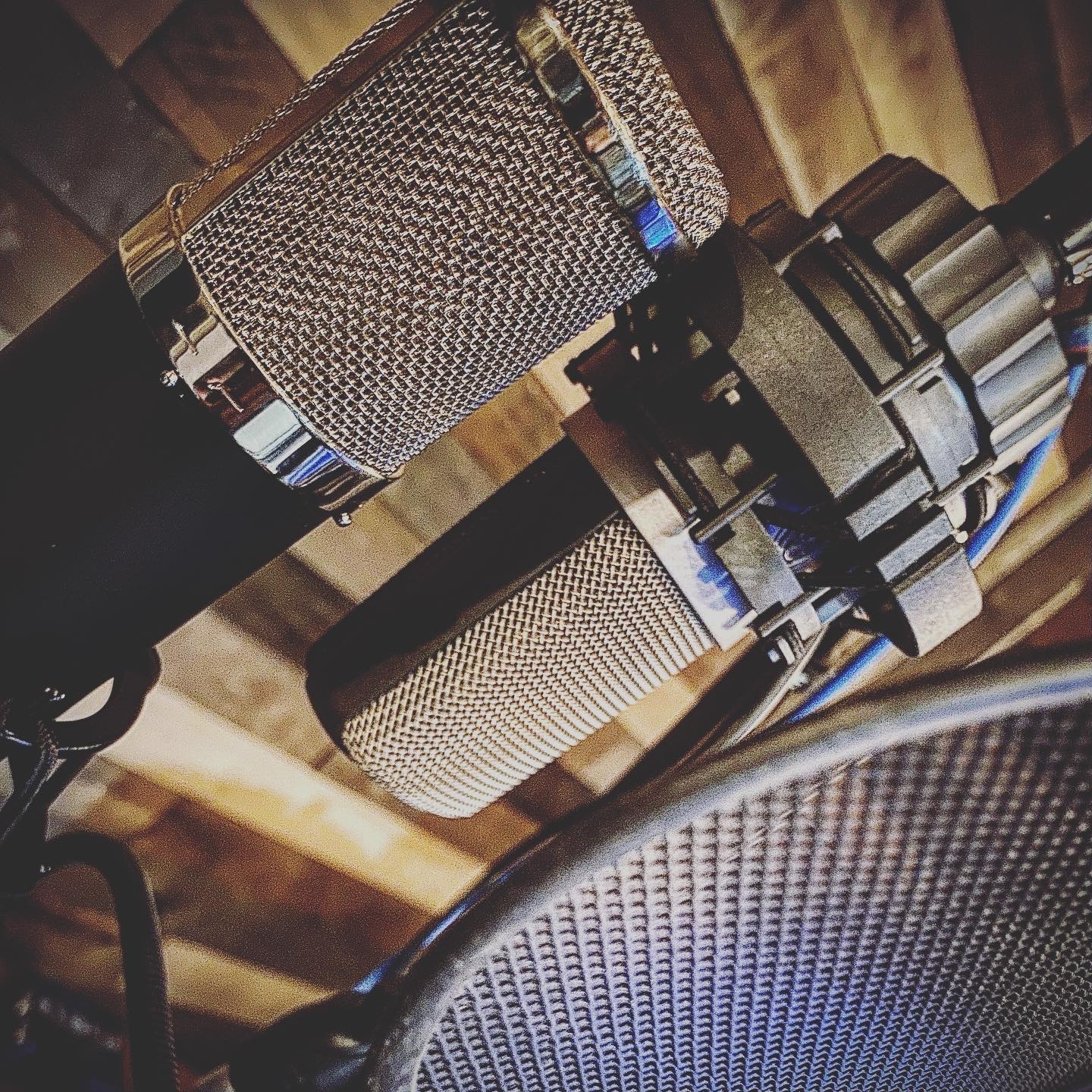 I thought today would be a great day to write an update post. First, I’m happy to announce that I will be taking on a couple of new projects working with amazing artists. I’ll be posting more in the future once we get a little further down the tracks.

Secondly, I’ve made a couple of additions to the studio. I’ve added two analog mic pres from Indutry Icons SSL (UK) and AMS Neve (UK). The SSL VHD imparts that SSL sounds, and has a killer feature called VHD (Variable Harmonic Distortion), which allows me to add real analog saturation in just the right amount or to taste. This feature works great while tracking (especially vocals), or in the process of re-amping existing tracks. The Neve 88R, is an icon and his been used on more hit records than any other pre via the large 88 console. This pre-amp also has its own killer feature called “Regeneratiom”, that imparts that classic Neve sound (high clarity, thick low end, and analog warmth) to existing tracks by allowing line and DI sources to hit the transformers without affecting the dynamics.

Finally, two more microphones have been added. A Lauten LA-320 Tube Microphone, and an AKG 414 XLII. Both of these mics are studio standards and can cover a wide array of sources including amazing vocals!

That’s it for now, stay tuned for more studio news and be sure to contact me with booking/rates questions.