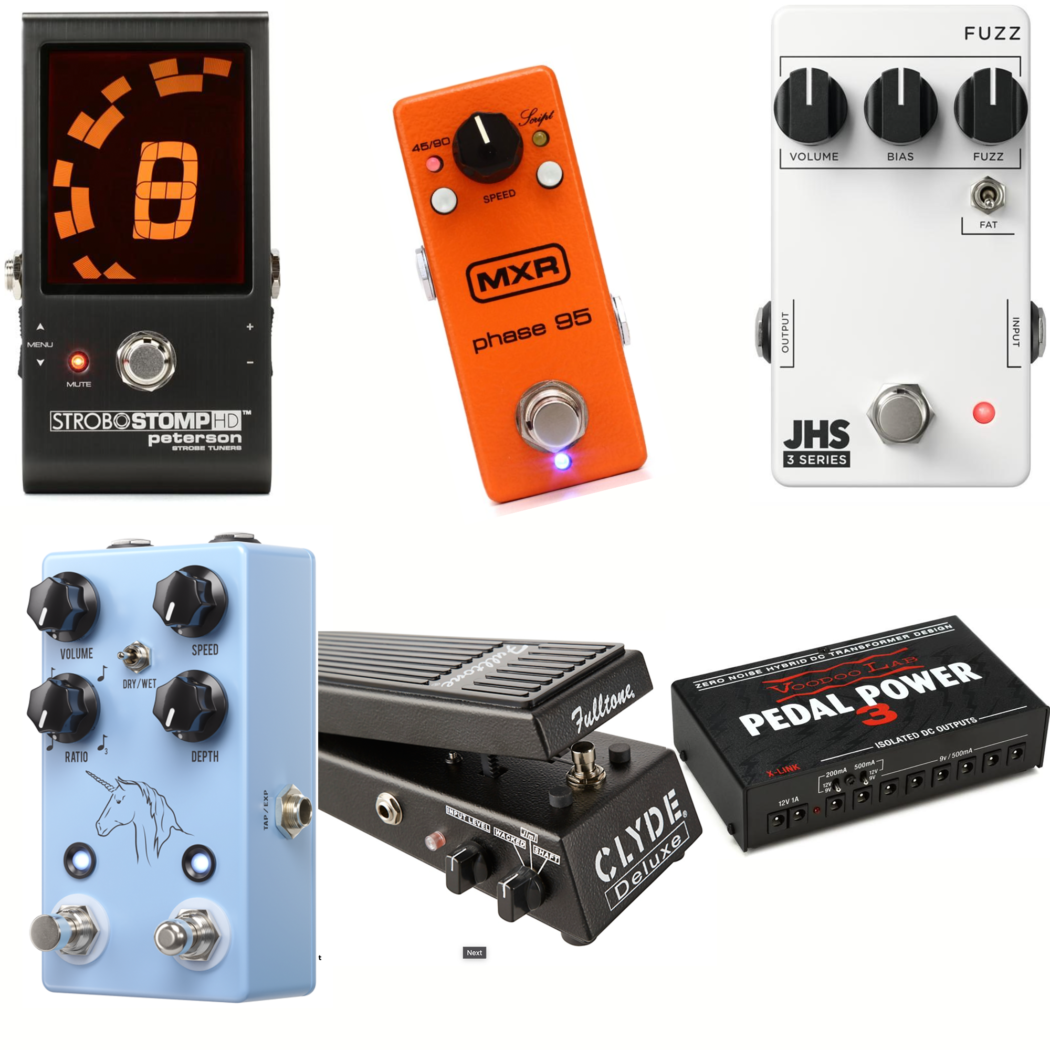 Wow, time flies when you’re heads down. I hope everyone had a Merry Holiday Season, and the New Year is treating you well!

The New Year, has continued to be one of building here. Mix Room improvements continue. I hope to be done in the next couple of months with the buildout and finishing touches. In addition to the Mix Room, planning is complete for the vocal isolation booth. I’m looking forward to showing pics of the in the near future. I think I’ve got a cool innovation in store for that.

This wouldn’t be a blog/news post without talking about the new additions to house gear. For the last month or so, I’ve been focusing on guitar tone and tracking ability. To that, I recently in November added a Fender American Re-Issue Tele. Since that addition, I’ve been researching and adding a fort end signal effects path; a lot has changed in the 15 years, since I’ve been gigging around Seattle. I happy to say that I’ve added the following effects and tools to the inventory, and will be adding more consistently moving forward. Okay so what did I add? Here we go…

To provide the power for the initial quintet, I went with the tried and true Voodoo Labs Pedal Power. A little more on each:

Instruments have to be in tune right? Peterson StroboStomp HD, is a top line strobe tuner, in a compact form factor Peterson Strobe Tuners are known for their incredible accuracy and features. The StroboStomp HD is no exception. It’s where the foundation starts at ReVolv.

The JHS 3 Series Fuzz, is a newer release from JHS. The 3 Series Fuzz is a super versatile Fuzz, with a number of sweet spots that let us dial in a number of incredible sounding tones ranging from vintage Fuzz Face to a really gated destructed Fuzz, almost creating an “8-Bit” type tone. In addition to tone shaping, this pedal also offers a “Phat” switch, that really boosts the bottom end, creating a massive bass heavy sound. No shortage of creative possibilities with this effects pedal.

The JHS Unicorn v2, is a character pedal that is at it’s base is a model of the Uni-Vibe, a classic pedal that was designed to created a “3-D” rotating character. The Uni-Vibe has been used on countless recordings, but arguably brought to the front of many guitarists attention by the likes of Jimi Hendrix. What’s cool about the Unicorn, is that in addition to providing that “Uni-VIbe” sound, with a simple flick of a toggle switch, it’s a beautiful tremolo, adding sonic capability from a gorgeous shimmer, to out right super-trem. The Unicorn v2, is another premium USA made pedal that really lets the creative juices flow.

MXR (Dunlop) Phasers are simply an iconic signature sound of rock. Adding a MXR phaser is almost a given. The MXR phase 95 adds the analog sounds of both the Phase 45 and Phase 90, along with the option to go into a “vintage” mode with the push of a Botton. On the pedal a 45/90 switch toggles between the Phase 45 mode’s subtle two-stage phasing and the Phase 90 mode’s more pronounced four-stage phasing, while the Script switch toggles between two phasing styles. The addition of the MXR Phase 95 was a no brainer.

Finally, every studio needs a Wah Pedal. The Fulltone Clyde Deluxe, is another premium pedal, built in the USA, that adds a lot of versatility. This is obviously another iconic sound used by the likes of Hendrix, Slash, SRV and more current day artists like Pearl Jam, Alice In Chains, Godsmack, Avenge Sevenfold etc. With three different modes (effectively bias control) on the Clyde Deluxe: Shaft, Jimi, and Whacked, and independent input levels, the sonics are limitless.

Powering them all is the Voodoo Labs Pedal Power. Another bullet proof no compromise solution providing.

Oh, I almost forgot! In the middle of all of this analog bliss, I forgot the digital acquisitions – Plugins!

First, is a new reverb plugin from the Department of Sound: Ecoplate. The original Ecoplate was around before the well known EMT 140 plate reverb from the ‘60s. Many eningeer’s of years past preferred the Ecoplate for its sweet high end and wide stereo image.

That’s it for this update; until next time.